YOU LOVE TO SEE IT: A President Takes On Climate Change

Editor’s note: After yesterday’s devastating Supreme Court decision, we considered not publishing You Love To See It this week. But we quickly realized that would be the wrong choice. While this is a terrible moment in America, we cannot give up hope. Even in the darkest moments, rays of light shine through.

This is why we’re opening up this week’s edition of YLTSI — written by a member of the next generation of independent journalists, The Lever editorial fellow Ricardo Gomez — to all subscribers, to help us all remember there is always a way forward.

Some good things are happening! Colombia's recently-elected leftist president has pledged to combat the climate crisis. Abolitionist Eunisses Hernandez is the newest member of Los Angeles’ city council, thanks to a surge of organizing for affordable housing and alternatives to incarceration. Also, Apple workers in Maryland have scored a historic union win, encouraging workers at the company’s other stores to do the same!

All this and much more in this week’s edition of You Love To See It, open to everyone below.

Last Sunday, voters in Colombia — long a conservative bastion — elected their first Leftist president, an economist and former guerrilla fighter named Gustavo Petro. Alongside Petro, historic voter turnout elected Francia Márquez as the country’s first Afro-Colombian vice president. As an environmental activist, Márquez has played a vital role in defending collectively owned Afro-Colombian lands from extractivism, leading to the removal of illegal multinational miners from her community. Márquez will now lead a new ministry for equality and organize for women’s rights and access to education and health care.

Together, Petro and Márquez have a vision to reorganize Colombia’s economy to combat climate change and dismantle its dependence on fossil fuels. Alongside proposals for a publicly controlled health system, guaranteed work, and higher taxes on the wealthy, Petro has pledged to phase out new fossil fuel production. Seeking to form a global anti-oil bloc, Petro and Márquez’s win makes possible a pathway to climate and economic justice for Colombians.

The Lever is reader-funded. Any additional amount you donate through our Tip Jar at the button below directly supports investigative journalism that is holding the powerful to account.

On June 17, Eunisses Hernandez, who ran on a platform prioritizing affordable housing, alternatives to incarceration, and social protections for working Angelenos, won a seat on the Los Angeles City Council. Hernandez is a co-founder of La Defensa, an organization that has fought against mass incarceration and advocated for new visions of public safety. And in 2020, Hernandez co-chaired the successful Measure J, a tremendous ballot initiative that is moving millions of dollars into community and youth services. Hernandez brings an abolitionist ethic that sets out to replace carceral thinking with new visions of community care and safety.

Nearby in the L.A. Eastside, labor organizer Hugo Soto-Martínez has campaigned on fewer cops and more rights for those experiencing homelessness. He led his primary race in council district 13 on June 21, moving into the general election this November with strong momentum.

This past week, workers at an Apple store in Towson, Maryland, voted to unionize, making the location the first in the company’s 270-plus stores to unionize amid surging labor organizing nationwide. Towson employees recently shared what the union means to them and how they overcame company union-busting tactics in a video produced by More Perfect Union.

The union win in Towson will likely inspire other Apple employees across the country. Already, Apple workers in New York City and Louisville stores are building support to organize union drives, and Atlanta workers are planning to revive their efforts. 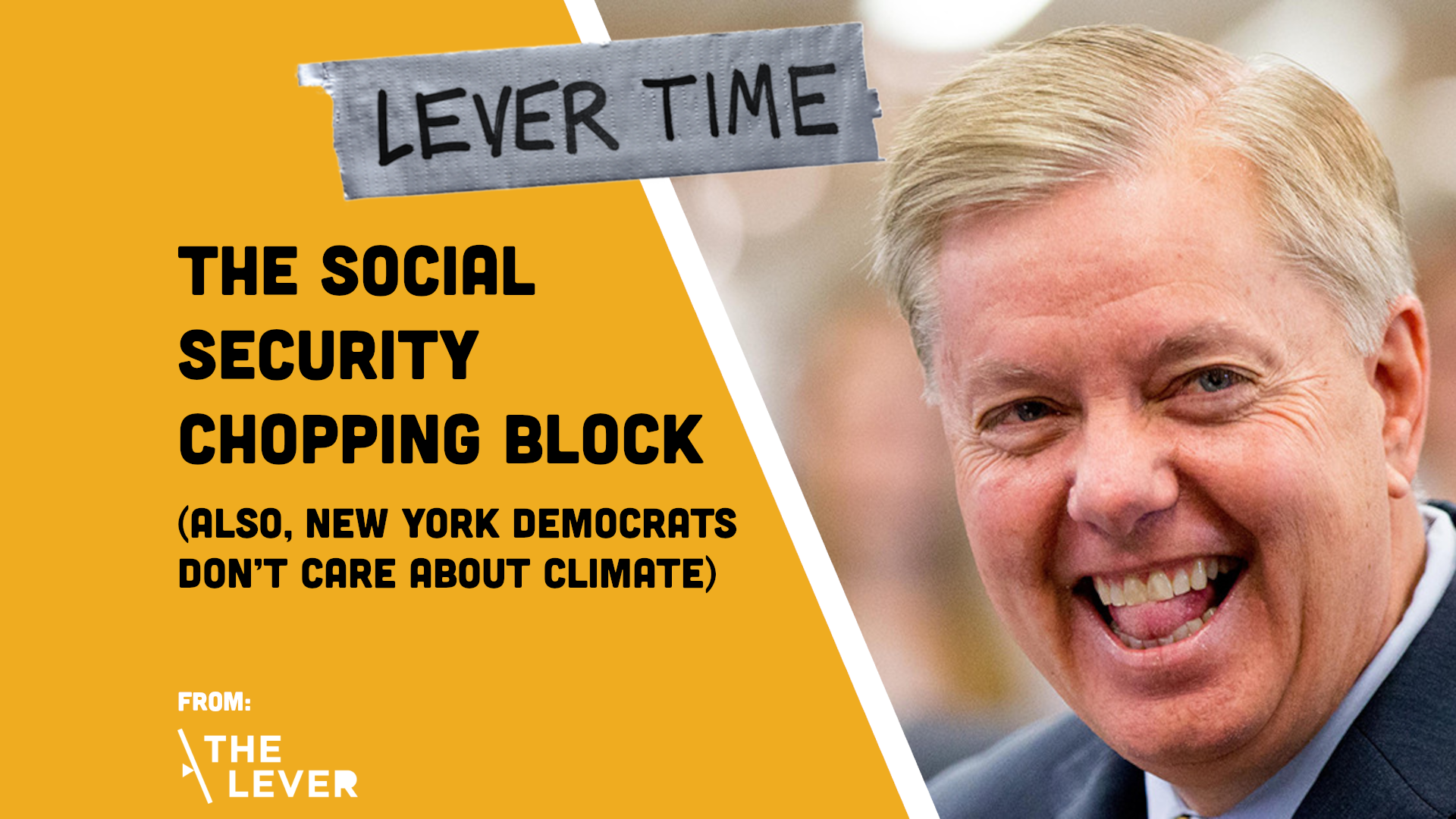 Click the following links to listen on Apple Podcasts, Spotify, and all other platforms.

In Other Positive News:

“While federal action remains necessary to reach U.S. climate goals and ensure communities have the resources to invest in equitable clean energy and climate solutions, state legislatures and Governors have quietly passed new climate and clean energy efforts across the country. Together these new laws and executive orders help set a national model and are a key driver to reduce climate pollution, invest in clean energy jobs, and ensure the clean energy transition centers racial and economic justice.”

“Around 200,000 former students who attended schools that they said defrauded them will have $6 billion in federal loans canceled under a sweeping settlement announced on Wednesday, the latest move by the Biden administration to address the student loan crisis by eliminating some debts.”

After all the difficult news this week, take a moment to read Lucille Clifton’s poem on possibility, “blessing the boats (at St. Mary’s)”:

that is entering even now

the lip of our understanding

beyond the face of fear

the wind then turn from it

certain that it will

open your eyes to water

and may you in your innocence

sail through this to that