Uber had “kill switches” that would block regulators’ access to the app when it was being investigated and to the company’s computers when they were raided by police from 2014 to 2017. Called “Greyball,” the program was originally created as a fraud prevention program, but Uber then turned it against governments around the world. The company used it to ensure that company computers would go dark upon a raid, and that when an investigator was attempting to use the Uber app as part of their investigations, they would see no available cars.

Further information about Greyball, which was originally disclosed in 2017, was revealed when Uber’s former top lobbyist for the Europe, Middle East, and Africa regions sent more than 83,000 additional documents about the program to The Guardian. Among the revelations: that former Obama campaign manager and then-Uber senior executive David Plouffe was aware of the program. Uber executives’ nickname for Greyball was “Fake View.”

The Washington Post, in conjunction with The Guardian and the International Consortium of Investigative Journalists, reported that one European Uber executive wrote in a 2014 email: “It feels to me like greyballing is better than banning, as the greyball user is likely to think that there’s just no supply out there (as opposed to being banned, or not seeing the view at all).” We highlight their outstanding reporting below.

Read all about it in this week’s Lever Weekly, exclusively for supporting subscribers.

• A Canadian letter carrier on making his union more militant.

• An important guide for journalists covering a post-Roe America. 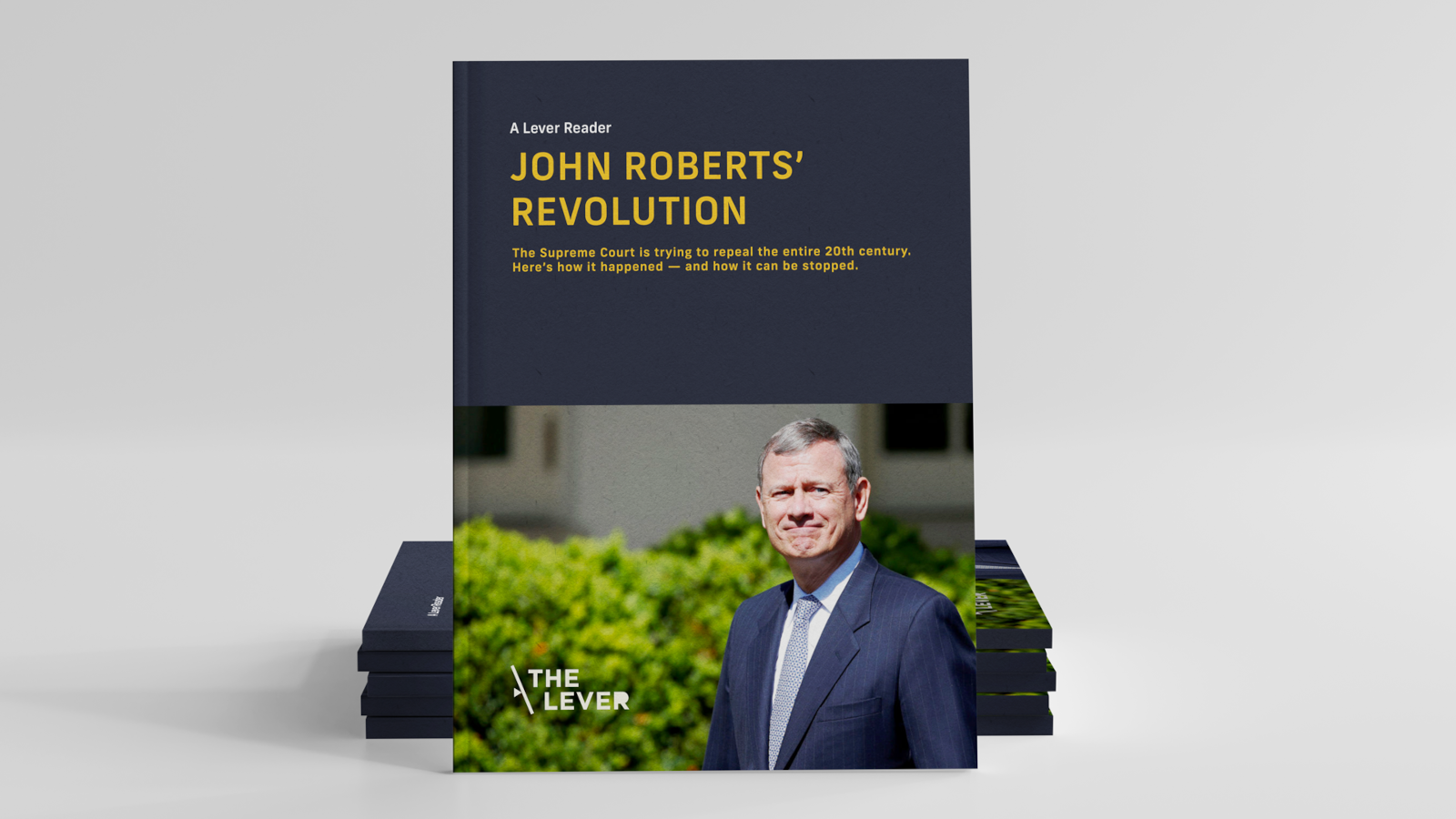 Become a supporting subscriber and you’ll immediately receive your copy of John Roberts’ Revolution, as well as our Citizens’ Guide to Following the Money and Holding the Powerful Accountable

Mass. Prisoners Could Choose Between Freedom And Their Organs